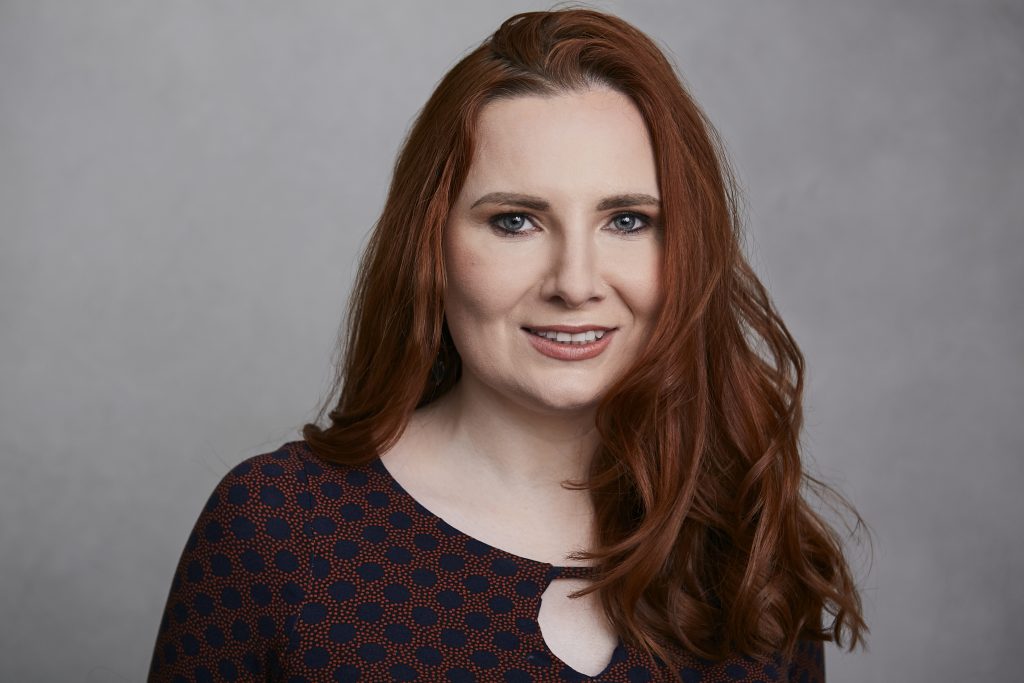 Susan E. Connolly is an Irish screenwriter who writes in a broad range of genres, with her original work including near future-sci-fi, paranormal police procedural, contemporary YA, folk horror, and dramedy. Her original pilots have been optioned by a number of production companies including Hartswood Films, Mainstreet Pictures, and Slam Films. She is adapting Liz Hyder’s debut YA historical novel Bearmouth for the screen with Binocular Productions and Endeavor Content. She developed an adaptation of Darren Shan’s horror YA series Zom B for television with Slam Films and Electric Shadow Company, and is currently developing an adaptation of a children’s novel series for an animated series (details confidential). She recently wrote two episodes of a six episode season of the upcoming contemporary crime drama Redemption from Tall Story, with Virgin Media Ireland and ITV.

Susan is a double doctor! She holds a degree in Veterinary Medicine from University College Dublin and a PhD in Biostatistics from the University of Cambridge, where she studied at St John’s College. She is currently learning how to be a sea captain, purely so she can sign letters as Captain Doctor Doctor Connolly. Susan has strong opinions about the accurate portrayal of animal sidekicks in fiction and is available for in-depth discussions on the biology of mythical animals, though may go into excessive detail on why gryphons are the worst-designed of all mythological creatures. At one point, she was the highest-ranked competitive debater in Ireland, so if you are pro-gryphon, be aware that you will likely lose this argument. Her non-writing jobs have included office administrator, security guard, telephone survey operative, film & television background extra, debate coach, and teaching fellow in statistics.

Susan is represented by Michael McCoy of Independent Talent. You can follow Susan on Twitter @susanconnolly. She can also be contacted at segconnolly@gmail.com.